Hey guys, my name is Mike, I’m 27 and this is my ridgeback sx180 foreign cornering machine build.

I’ve always been a fan of cars, and as a teenager, I decided that it would be Japanese cars that would steal all the attention. I always invested a lot of time into reading and learning about Japanese cars, the parts, the different styling niches, and driving styles. There was only one small problem, I wanted one of these cars, and like any other teenager, I didn’t really have any money to actually buy a car. I abandoned all hope of ever owning a japanese race car, and discovered what “chopping” or photoshopping cars, which is how i spent most of my free time during high school era. Soon I joined an Australian forum, which at that time was very active and had its own photoshop section, and I got very good at photoshopping cars despite I still didn’t know **** about cars then, putting TRD, and FTO stickers on a Mazda i photoshopped haha. After highschool I didn’t care too much for cars and had moved on to other interests.

Anyways, enough tl;dr material. Fast forward 2009, when I finally had a job, and owning a jdm ricebanger was finally a remote possibility. I had always been a fan of the 180sx, so I started looking, and found a very good deal on a basically brand new 180sx. It was around $7000 CAD, so I took a loan from the bank for $5000, and gathered up whatever money I had in the bank, and flew down to Scarbrough to pick it up. This thing was insane clean, with 30,000 km on it.

Here are some pics:

To anyone who has never drove such a low mileage 180sx, it was an experience I will never forget, and always remain nostalgic about. The only aftermarket part on this car was a turbo timer. It was very clear the previous Japanese owner babied this car, and it reflected that very well, in ride quality and appearance. No squeaks at all, no rattling noises, steering and throttle was very responsive, interior was very clean, frame was perfect, this thing should have went in a museum.

I left out he part where I got hit with a street racing fine on the way to the Thunder Bay airport lol, I stopped by in the town my ex-girlfriend was living in to have supper and introduce her to my dad. She reminded me of the time zone difference between and I quickly realized I was going to be late, so worrying I would miss my flight I highballed it from Dryden to Thunderbay. Yeah I got caught, my dads vechicle was impounded I lost my licence, had a court date, and also, missed the flight.

When I bought the car, we took it to get registered so we could drive it back home to northwestern Ontario. The salesman was really nice, and even lied about the price I paid for the car so I wouldn’t get hit so heavily by taxes, and before you know it, we were on our way back home, our first time ever on the 401, completely clueless as to where we were going, to enjoy the 21 hour ride back home.

Anyways a month or two later being a cool guy trying to impress a carload of friends, doing donuts behind a Beer store, I let off the gas abruptly when I decided that was enough donuts for the day. My wheels hooked up and shot me straight into a pole LMAO (kinda but not really).

The quote from the body shop was like $8000, and if you remember the nice guy who undervalued my car, well on paper, my car was only worth $4000, so I after paying my deductible, I was given $2000 or so and the car was gone lol.

I started having rhd withdrawls after a few months (Febuary of 2010 or so) and decided to save everything I had to buy another one. I stopped going out of town to see my girlfriend, stopped smoking, literally every cent I made was saved. I got in contact with Will Baird from jdm connection, and he managed to find me exactly what I was looking for, a lightly modified, low mileage 180sx. 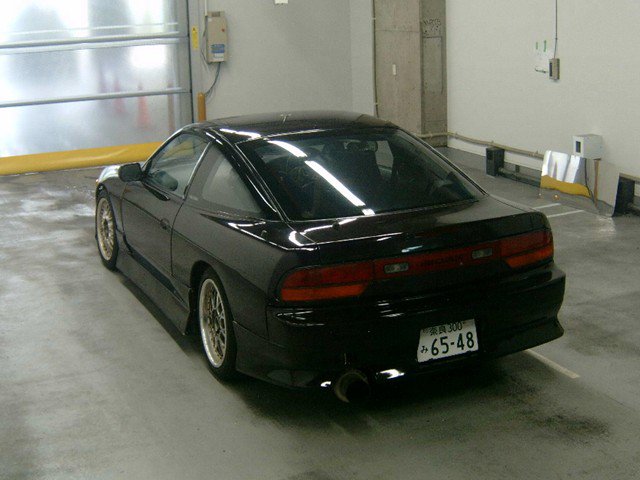 Looks pretty sweet in the auction pics right? Well I won the auction, and it really wasnt as “sweet” as I thought it would be. It was in rough shape, but hey, at least the mileage was very low. 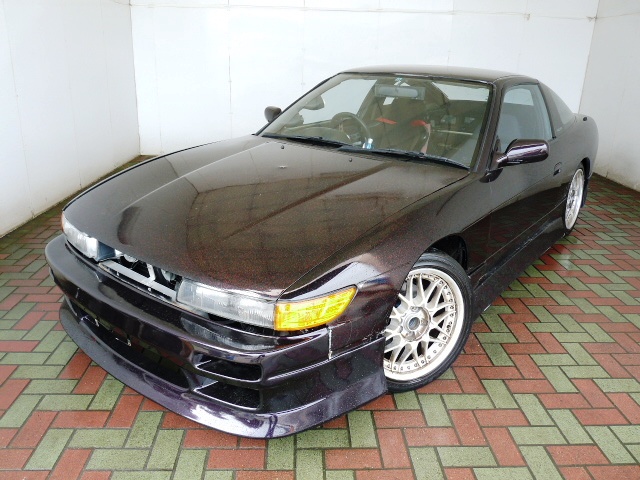 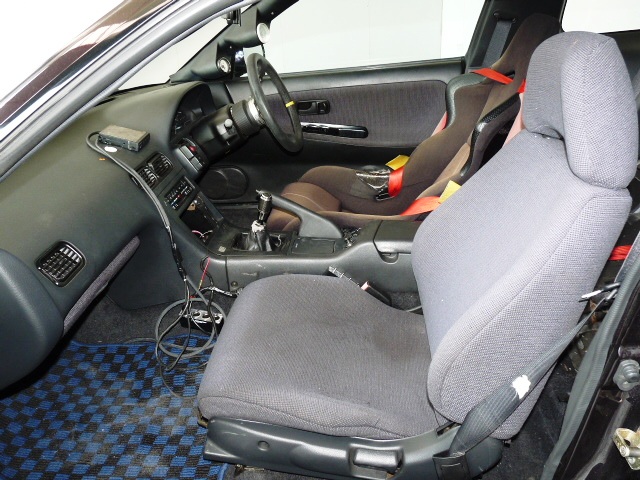 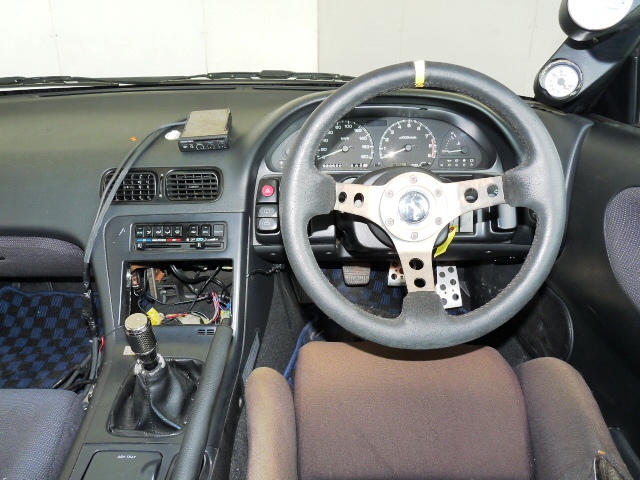 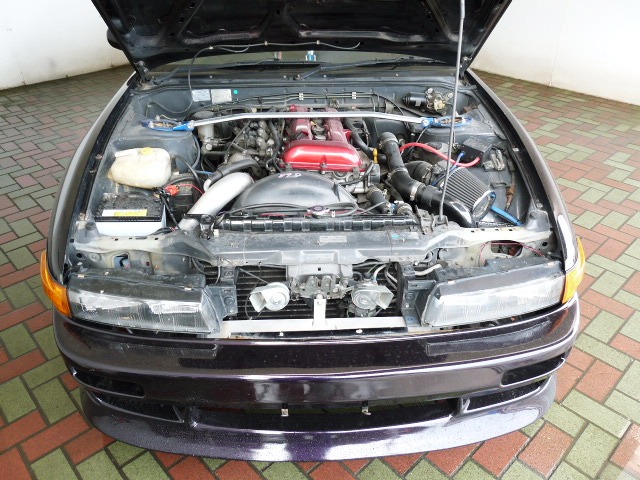 The car arrived in Winnipeg, around September. At the time I was going to school in Brandon, MB. I couldn’t wait to drive this thing around, made a trip out to Winnipeg to see my brother who picked the car up for me from the yard, and drove it around for a few months using temporary stickers on the windshield until wintertime.